Does Your Internet Speed Slow Down When Using A VPN?

Well if it’s either of them or you just stumbled upon this post, you’re in the right place. Stay with us to know the truth behind the internet speed corresponding to using a VPN.

So the main question at hand?

Does a VPN slow down the internet?

There’s two answers: Yes and No

There are many factors that can either make the internet connection speed up, or make it slower. Let’s dig right into it!

1.   Physical Distance to the server

The physical distance between you and the server that you’re trying to access on your VPN matters a lot to the speed of the internet. Data travels extremely fast, but with higher the distance, higher the time the data packets take to travel.

Let me give you an example: At this point I am in Lithuania and want to access our server in Australia. The distance is quite a lot and the data packets will have to travel a lot of continents to get to the destination and therefore the speed is affected.

This is my speed test without using a VPN (location Lithuania).

And this is the test after connecting to our server in Australia.

Go ahead and try this for yourself (get our free VPN to test it out).

So the closer the server to your actual location, the better speed you will have. For faster internet you should try to connect to the nearest server to you. However if you have to connect to a specific location you always have the freedom to do so but there might be some minor drops in speeds.

If the VPN server you’re using has some bandwidth limits then your internet speed might take a hit if you go over the allocated bandwidth or if the server is overcrowded. However most reputable VPN service providers don’t let this happen (at least we don’t). 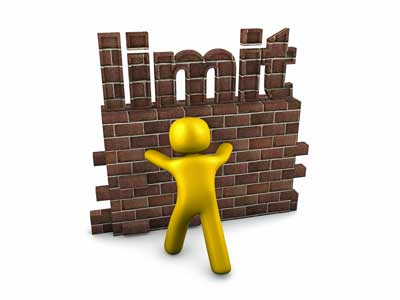 We have two plans: free VPN service and the premium VPN.

With the free VPN, we have included a 15-day free trial which comes with unlimited bandwidth and no overcrowding the servers. In our premium (paid) version, all our clients will get the service until end of subscription.

Also we will need to mention that the VPN server quality has a direct impact on the speed of the internet. If the server is of high quality, the faster it will be able to encrypt and handle the web traffic resulting in a higher net speed.

The type of encryption used in your VPN connection also depends greatly on the speed of encryption. There are different types of VPN protocols and each of them has its own advantages and disadvantages.

That being said, this doesn’t have a negative effect on the internet speed all the time. 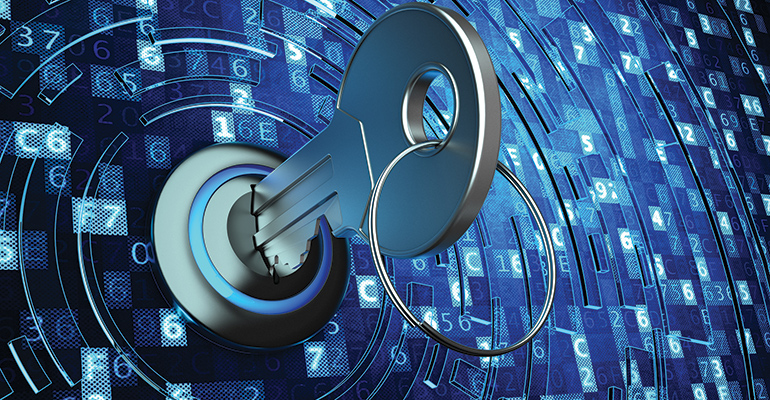 The strongest type of encryption is the OpenVPN protocol where the speed has a higher potential of dropping. With the PPTP protocol you will have the highest speeds but when there’s higher speeds it will have to give up on the encryption. So this has the highest risk.

With speeds, OpenVPN is the slowest protocol while PPTP is the fastest. It depends on you which protocol to use when it comes to using your data.

Usually a good protocol which covers both security and speed is the IKEv2 or L2TP/IPSec protocols.

4.   Your own internet connection

If your own internet connection is slow, then you’re guaranteed to have a lesser speed when using a VPN. There’s really nothing that you can do at this point other than changing your ISP or getting a better connection plan.

This happens when your ISP intentionally limit your bandwidth by lowering the connection speeds. ISPs claim that this is used to control the network congestions at peak times in order to offer a smooth performance for all users.

This is true but they also use this technique to make users to upgrade their subscription plan (more money for them). Bandwidth throttling doesn’t really happen on a daily basis but it happens weekly or monthly.

If you are a heavy user of the internet like when playing games, streaming videos constantly or downloading a lot of files (torrenting) then you might become a victim of bandwidth throttling.

Since ISP’s can see what you do, they can decide when to do it but with a VPN your data is encrypted and they won’t be able to see what you do online. This will actually increase your internet speed when using a VPN. 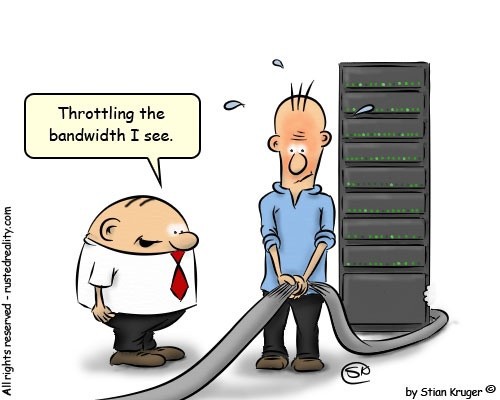 We know what has an effect on your internet speed and would be rude to leave without giving a way to test it for yourself. So let’s do the following simple tests mentioned below.

In order to test your VPN, do a couple of speed tests. If you’re connecting from a country in Europe (like Germany) try connecting to a non-European country (Australia, USA) and see the test result. Then connect to a nearby country and check the results.

As you saw earlier I am in Lithuania so the below picture shows the speed test when I connected to our German location.

However when you’re doing the tests note that you should pick the same speed test server.

Note that the speed tests above were done from speedtest.com and depending on the servers selected the results can be changed.

So at this point you have an idea and hopefully we were able to solve your doubts that you had in the beginning. Does a VPN slow the internet speed? Yes and No.

Here’s a small note: When you use a VPN all your data is encrypted and sent over the internet. This is an additional security layer for your online activities. The world of technology is growing rapidly and so are the threats. Keep your data safe and secure yourself.

Stay safe and surf the open waters of the internet with VPN Surf.

Let us what you think in the comments below ;)