Everything about Netflix and VPNs

Just like any other popular streaming service, Netflix region-locks a lot of its content. Although understandable, it negatively affects users’ viewing experience when they are traveling outside their country.

It is commonly assumed by most people that video streaming services we use daily are the same everywhere in the world. This, however, could not be further from the truth. The shows and movies available on a specific streaming service can and most often greatly differ from country to country.

Unfortunately, this is true not only about Netflix but also other streaming services such as Hulu and Amazon Prime Video.

The discrepancy between the titles available in different countries is also bigger than you would expect. While the US version of Netflix offers near 6000 titles, if you are trying to access the streaming service from Germany, you will have only about 4000 movies and shows to pick from.

Shouldn’t you get access to all of the content Netflix provides if you are paying a monthly subscription? Well, Netflix does not think so.

In fact, it is mentioned in their terms of use that you are only entitled to the shows available in the country where your account was created.

Accessing all of Netflix

Of course, as it is with other types of restrictions service providers place on the internet, there are also ways people try and circumvent them. VPNs and proxies are the go-to solutions when trying to access something that is not available or blocked in your country. This stands true for Netflix and other streaming services as well.

Before 2016, you could access Netflix with a VPN from any VPN service provider, however, this is something that the online streaming giant has decided to put a stop to.  Since then, a battle has been raging between VPN developers and streaming companies. 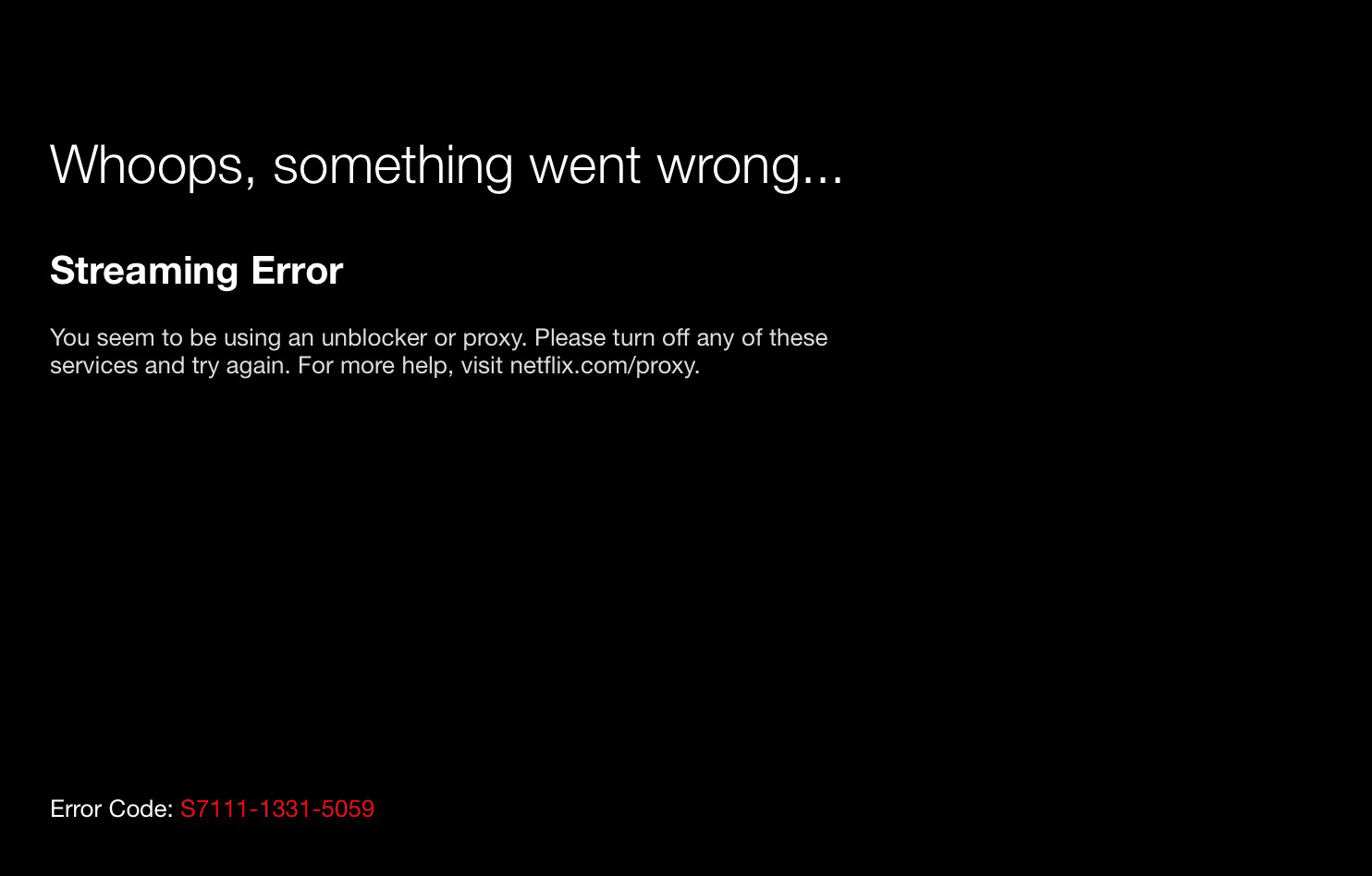 Perhaps it was inevitable, but many VPN users were surprised to find that the platform had developed some efficient ways to detect and neutralize VPNs. So how do these techniques work, and do they mean that you can’t use Netflix with VPN clients anymore?

One answer to the question of how does Netflix know I’m using a VPN is related to the way VPNs work. Many VPNs route large numbers of users through single servers, using closely related IP addresses to hide users’ identities.

Bundling masses of individuals together is a great way to anonymize web usage, but it has one fatal drawback: platforms like Netflix can detect patterns of similar IP addresses and then block/ban them, knocking all of a VPN’s servers out of action in one move.

A cheap, oversubscribed VPN is easy to detect. Too many people connecting from the same (VPN) IP address is basically how all VPN IP addresses get detected and blacklisted.

However, the ways Netflix detects VPN usage aren’t foolproof. Sometimes they make mistakes and punish completely blameless users. Most of the time they fail to detect those who use the best VPNs for streaming. No matter how tough their security measures are, it’s hard to see Netflix blocking VPN services permanently. 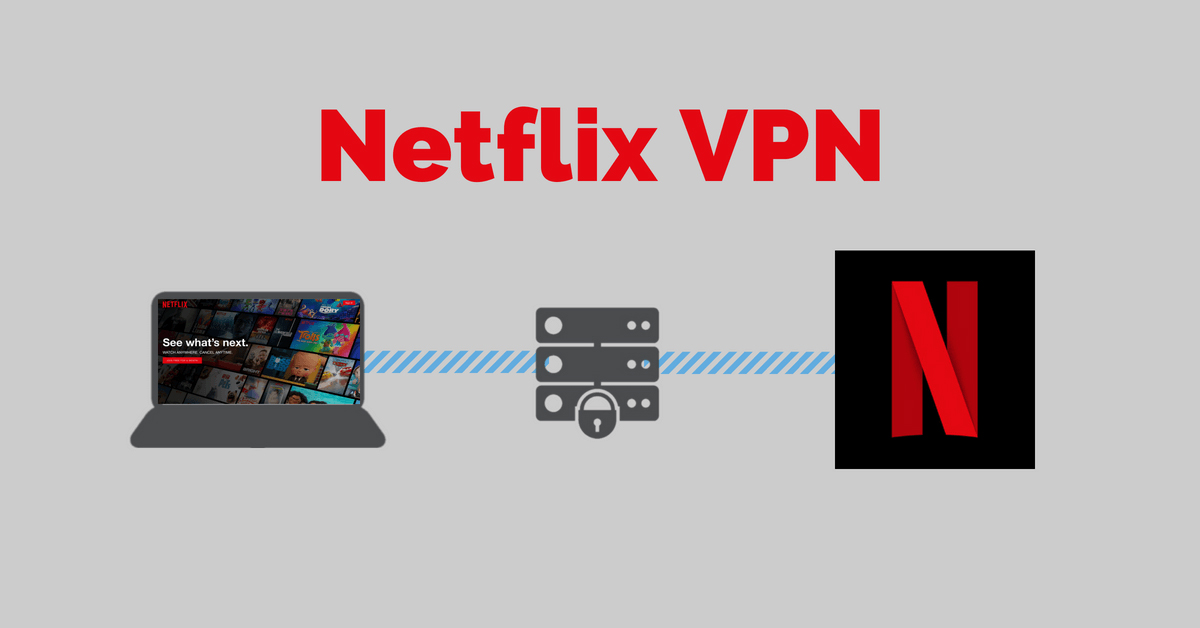 The best workaround for the Netflix VPN block is to simply use a VPN with servers/IPs that aren’t blacklisted by Netflix. It’s as easy as that.

VPN Surf is one such VPN. As of the time of writing this article, all of our VPN server IPs are NOT blacklisted by Netflix. This means that you can use Netflix whilst connected to any of our servers.