How To Secure Your Home WIFI By Yourself

Wi-Fi went from being part of workplaces to a necessity in your homes. Internet has become integrated with all of our lives so much that we can’t go 15 mins without surfing the web.

While having mobile data is an expensive solution and sometimes not very convenient, we have evolved to using routers (AKA WIFI). While routers are a necessity to our homes, it also poses risks as scammers or hackers can access our network.

If your WIFI network is running on default settings and not secured properly means that you are letting anyone with a wireless-enabled device to join the network.

Well I really don’t care if someone is using my WIFI?

If you think this way, then my friend you’re sadly mistaken. This is because that there’s a risk of exposing sensitive information you send and receive, your emails and banking information.

Don’t worry though. Here is a list of ways on securing your home WIFI from outsiders. Plus you don’t need to have a lot of technical knowledge. If you’re a daily internet user, you will be able to do these things. 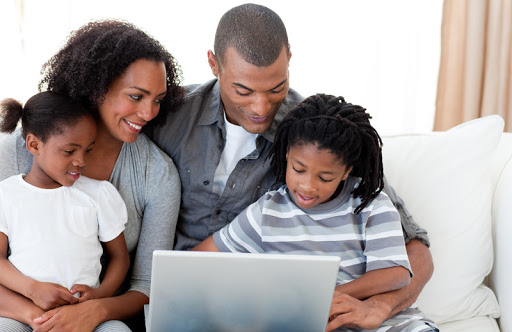 Change the name of your WIFI

The first thing you should do when you get a router for your house, change the name of the WIFI network which is also known as the SSID (Service Set Identifier). Changing your WIFI’s default name makes it harder for malicious attackers to know the type of router you are using.

If a cybercriminal gets ahold of the name of the router and the manufacturer, by some simple google searches they will know the vulnerabilities of the router. Here are some suggestions for names for your home WIFI network:

All of the wireless routers comes with a default username and password. This data is very easy to figure out if a hacker knows the manufacturer of the router. As soon as you get your router make sure to change them.

A strong WIFI password should be pretty long. IF we’re talking characters, more than 15 characters. In order to make a perfect password, it should contain:

Turn off the WIFI when nobodies at home

If you’re not using it then turn it off. If your whole family is going on a trip for a couple of days then it’s better to turn the router off while you’re not at home.

This limits any kind of malicious opportunity for hackers get access to your network while you’re away. It might seem annoying to turn it off but it’s better than having a hacker in your home network snooping around your whole family’s information. 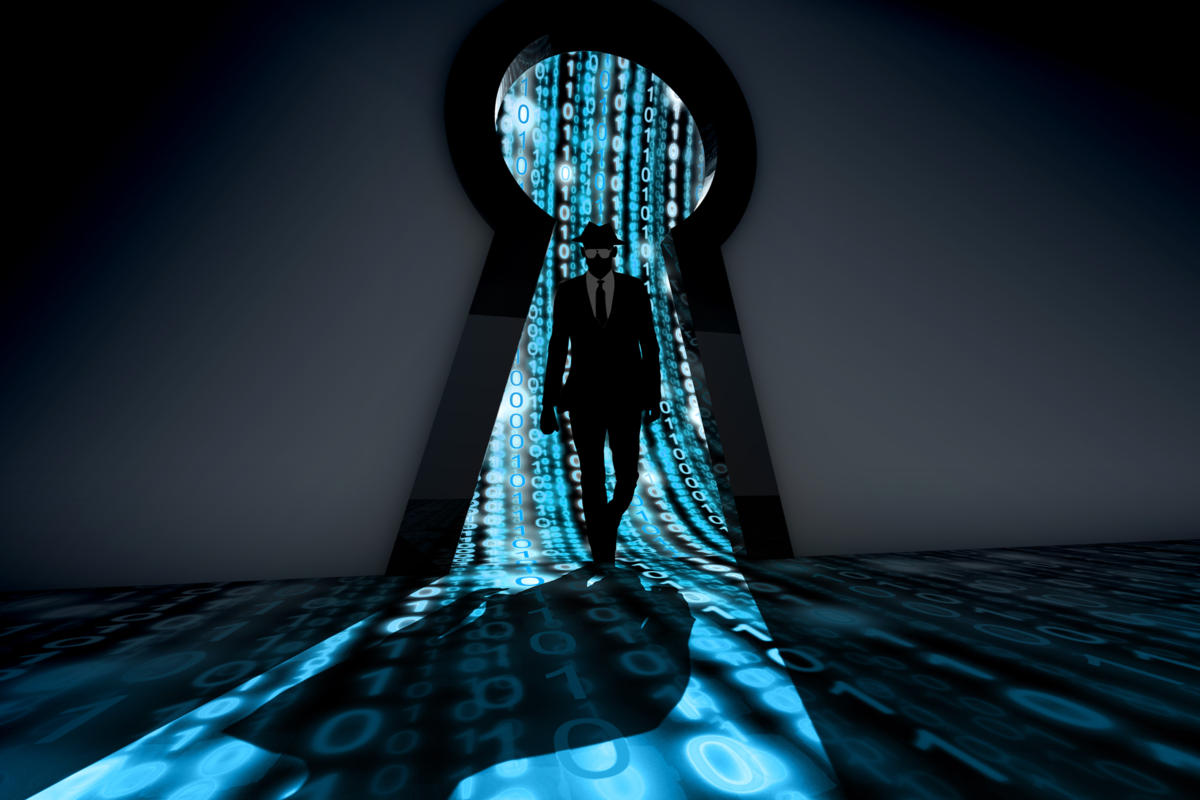 Location of the router

You might have not thought about this but where do you know where your WIFI router is located? Well we recommend to keep the router as close to the middle of your house as possible.

This provides equal access to all the rooms and the showers (for people who listen to music). Another thing is that you don’t want your signal going out of your home where it can be easily intercepted by hackers. So don’t place your router close to the window because there’s nothing limiting the connection from going out of the house.

This one is bit tech savvy but it’s very easy to figure it out and set it up. Depending on your router you might have different kinds of encryption. The most common types are WEP, WPA and WPA2.

Usually the routers come by default with the best encryption but it’s better to check it and update them.

Let’s go through the 3 different types of encryptions:

Wired Equivalent Privacy (WEP): This is the most popular and the oldest type of encryption. However this has become the least secure of all encryptions because it uses radio-waves which are easy to crack. It also uses the same encryption key for each data packet being transmitted.

WIFI Protected Access (WPA): This is the successor of WEP which offers an encryption protocol without the drawbacks of WEP. This scrambles the encryption key which gets rid of the problems caused by cracking the radio-waves. However it isn’t the safest option as the legacy hardware and firmware still uses WEP as their main protocol.

WIFI Protected Access 2 (WPA2): This is the most recent and secure encryption type available. If you have this option ALWAYS select this option.  It not only scrambles the encryption key but is also does not allow the use of Temporal Key Integrity Protocol or TKIP.

The software for the router is one of the most essential parts of your network security. The firmware like any other software you use contains flaws and are fixed frequently by the providers. All the updates come with the fixes of the bugs if otherwise will be exploited by hackers.

A virtual private network (VPN) encrypts connections between devices, creating online privacy and anonymity. A VPN can mask your internet protocol (IP) address so your online actions are virtually untraceable. VPN services establish secure and encrypted connections to provide greater privacy of the data you send and receive, even on secured Wi-Fi hotspots. Get yours now from VPN Surf.

Securing our data should be a number one priority for anyone using the internet. Our data should be safe and secured and out of hands of untrusted people and this applies for non-tech people as well.

It won’t matter if your passwords and software on your computer are top notch if you have a very weak wireless network connection. Your security is as strong as your weakest link and if someone hijacks your WIFI then your data is as good as gone.

This is why we’ve written this guide on how to secure a wireless network. Let us know what you think in the comments below and if you would like to add something.