Onion over VPN Meaning - What is it and do you need it?

If you're reading this article, you've most likely heard of VPNs - Virtual Private Networks - that keep you safe and secure online, make your identity anonymous and allow you to access content that is region blocked.

However, have you ever heard of putting an "onion over VPN"

You might have, and it's a fantastic tool for super protecting and encrypting all your internet transmissions and adding multiple layers of privacy to your internet browsing, leading to a better, safer and more comfortable online experience.

Onion over VPN is very much like a standard Virtual Private Network, but with extra practical steps that help make it even trickier for hackers and snoopers to see what you're doing and where your internet communications are going. 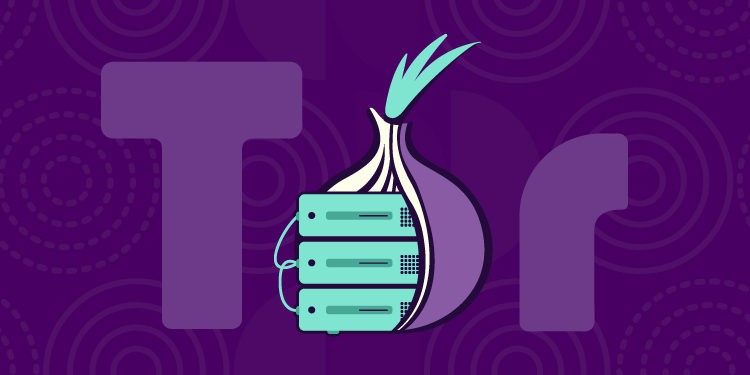 So, what is onion over VPN?

In this blog article, we'll explore what onion over VPN meaning is, why and how it works, and whether you need one to add extra layers of security to your internet browsing!

We hope this article helps you!

In our previous articles, we've explained Virtual Private Networks (VPNs). Now we will go through the details about what exactly is an onion over VPN.

A VPN is a secure, more heavily encrypted way of communicating with other computers and web servers on the internet. It re-routes and bounces your data off one or more Virtual Private Network servers.

This makes it much harder for a hacker or snooper to track. This also means that your Internet Service Provider will need a lot more ingenuity and advanced tools to see which websites you are visiting and where you are browsing. 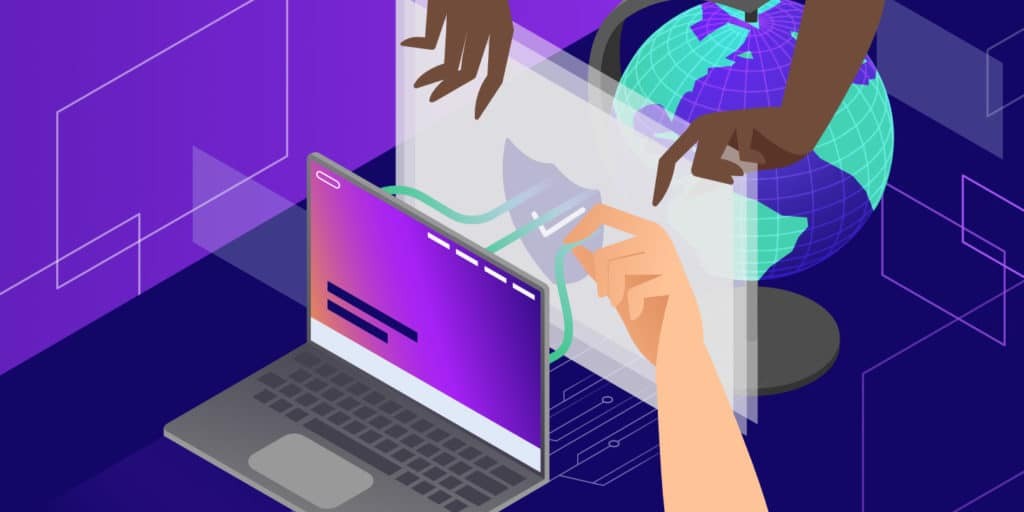 As we say, you don't need to be hiding anything to use a VPN - because it's just creepy that your internet service provider can see what you're doing as well as control your access to different websites to suit their agenda.

For example, if you're researching a better internet service provider, they might be able to slow down their competitor's website to make you stick with them instead of switching to a rival! This is unfair and unethical – and one good reason for using a VPN.

When your internet traffic is sent out over a VPN connection, it is bounced off one or more servers and is encrypted with a unique private key that keeps the data extra safe. If a middle man intercepts this data, they will have to go the extra mile to decipher the data.

Conventional Virtual Private Networks aren't very complicated, though. They re-route and bounce your data off another server and employ some extra encryption. Of course, don't get us wrong, that's hugely advantageous and adds a lot of protection, security and anonymity benefits to your online browsing.

It can also help you access geo or region-blocked content because you can make it seem to the receiving web server that your device is in a country that it is not. However, traditional VPNs aren't perfect.

Your internet service provider can probably see that you're using a Virtual Private Network if they have the right automated tools in place, and the signs of it are fairly obvious, too.

Also, the mainstream internet is a lot easier to access for hackers, and they have a lot of tricks up their sleeves for accessing data transmitted between computers. If you want to level up your security and privacy, you'll need to send your data through the hidden side of the internet.

What does that mean, exactly? Let's find out.

The Onion network is an internet network that has been developed by the Tor project. It allows people to operate anonymously and with brilliant privacy. Whenever you communicate any data over the Tor onion network, all the information is heavily encrypted in secure "capsules" of data that are hard for hackers and snoopers to break into and decipher.

The Onion network is commonly used for the dark web and illegal activities. Still, many Tor users are legitimate and regular people, and Onion over VPN is an entirely legal tool that does not pose any danger to you whatsoever.

Why is the Tor project calling the "onion network"?

It's all down to how this network of the internet works, and how drastically it differs from the mainstream World Wide Web. 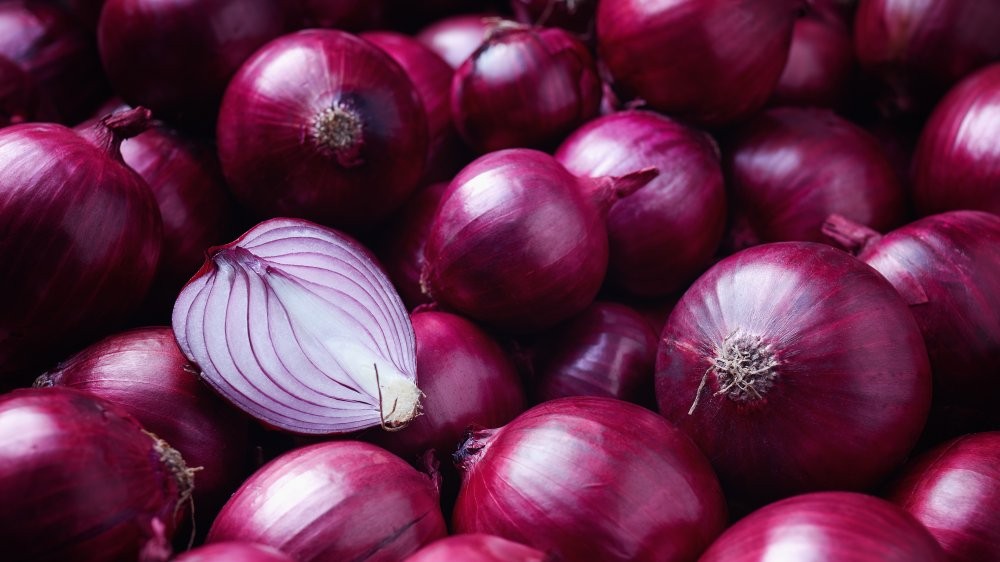 On the mainstream internet, you send requests to web servers in encrypted packets, straight from your computer - the "client" - to the server, the computer processing your requests and feeding data back to you.

However, on the Onion network, your data does not go straight from client to server. Instead, it is bounced around through a deep network of "onion" routers which encrypt it multiple times and ensure that it cannot be seen from the outside without too advanced tools that most hackers and snoopers don't have.

Furthermore, when you send data through the onion network, it temporarily disappears entirely from the mainstream internet, basically making it invisible to anyone who wants to spy on your internet browsing activity.

Onion over VPN effectively combines these concepts with Virtual Private Networks. Not only is your data re-routed and bounced off a VPN server with extra encryption in another region - or country altogether - it is also sent through the onion network.

This provides it with a super secure pathway to its destination through onion routers - peeling back every "layer" of the onion, as they say. 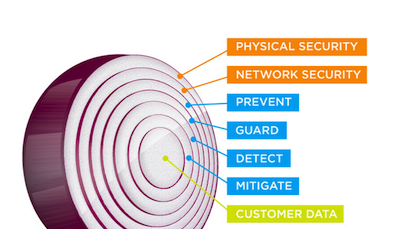 Therefore, it is relatively easy to understand how the concept of the Tor project's Onion network and the conventional Virtual Private Network systems go hand in hand. When combined, they make for a super-secure, private and anonymous connection to the internet that is virtually impossible to track from an outsider's perspective.

The data being transmitted from your computer - the "client" - to its destination - the "server" - is highly encrypted and almost impossible to solve.

Do you need an onion over VPN?

Onion over VPN isn't some unique or novel Virtual Private Network system - it's just another configuration with extra layers of safety and security. Instead, it's a more robust version of a VPN that sends your internet data through another network - the Onion internet - to keep it extra safe and anonymous. In simple terms, onion over VPN is simply a VPN but upgraded and a lot better.

If you're looking into purchasing a subscription for a VPN service provider, check if they offer onion over VPN features! If they provide it as a standard, that gives you a ton of benefits because your internet transmissions will be far more secure. You usually also won't pay extra for onion over VPN services, and if you do, it's rarely not very much.

This makes onion over VPN configurations affordable and cost-effective. When you're looking to buy a VPN, it is worth going with the service provider with features for onion over VPN - or even better, offers it as their standard model for communicating your information with the internet.

This article covered what a typical Virtual Private Network is and what advantages people use for their internet browsing and communications. We then explained what Onion Over VPN is and how exactly it works.

We explored the benefits of using an onion over VPN configuration and where to look to get the right VPN. We hope this article helped you, and thank you for reading!