Online privacy has become a thing that more and more people worry about and rightfully so. The two most powerful online privacy tools available today are VPNs and Tor. While both of them can be used to access the internet anonymously, there are key differences between them that make them useful in different scenarios.

Today we will look into the differences between the two services and how each one works. First, however, we will need to delve into some details of what either of them actually is and their relative strengths and weaknesses. We will also provide some examples of which situations a best suited for the use of either of these online privacy tools. 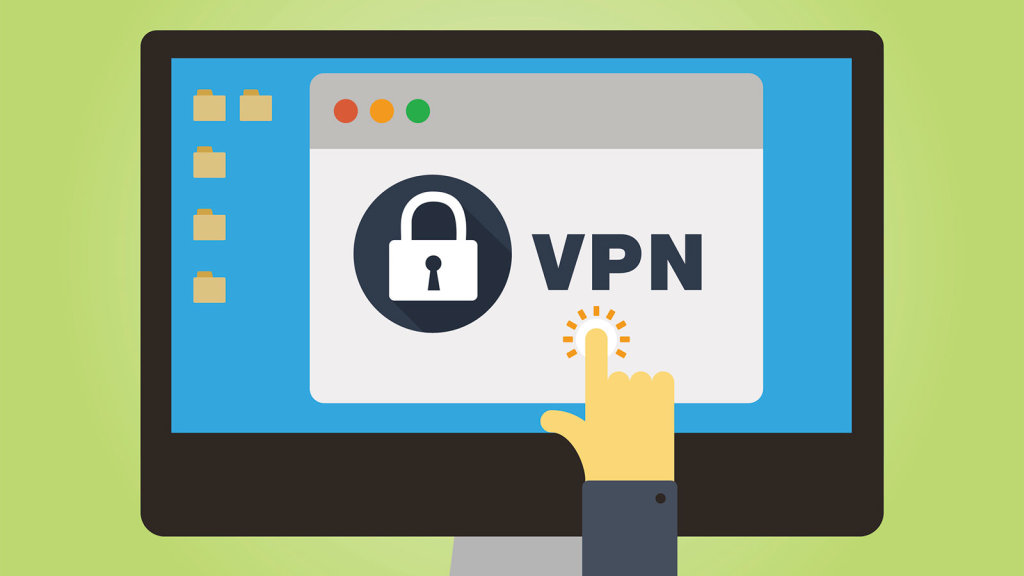 A VPN (Virtual Private Network) is a service that provides an encrypted connection from your computer to servers in the VPN network. The VPN server then connects to the target website and relays data between your computer and the target. This is known as VPN tunneling. As far as the target site can tell, it is communicating with the VPN server and not with your computer. That is why, with the help of a VPN, you can access sites that are not available in your actual location.

How does a VPN work?

A VPN consists of a network of servers, typically located in multiple countries around the world. When you use a VPN, information sent from your computer passes through one of the VPN provider’s servers before going to its online destination. Similarly, information sent to your computer from outside your network passes through the VPN server before reaching your device.

The website you are trying to access will only see the traffic coming from the VPN server and not your device, thus you are able to send data without giving up your actual location. The data transferred from the VPN server is also encrypted, making sure that no third-party is able to access it.

The advantages of using a VPN

Installation and use is simple

Although the technology behind virtual private networks is complex, any good VPN is easy to install and use. Simply download the installer and run it. Once it is installed, open the application and click on the connect button.

Almost no effect on internet speed

Even though the internet traffic is routed through a VPN server where it is encrypted, the decrease in internet speed and website load times is nearly negligible (i.e. if you have a good VPN provider of course). In regular browsing, this will be almost unnoticeable.

VPNs encrypt all messages passing between their servers and your computer. This prevents anyone (such as your ISP) from spying on your connection and intercepting your data. This is especially important in countries with high levels of censorship, or when you’re sending particularly sensitive data.

Any VPN provider worth checking out will offer their services on almost all popular devices. Be it Windows, macOS, or Linux? There should be an app for it. Have either Android or an iOS phone? A good provider should have you covered on both ends.

To learn more about the uses of a VPN, you can check our guide here.

Everything about the Tor network 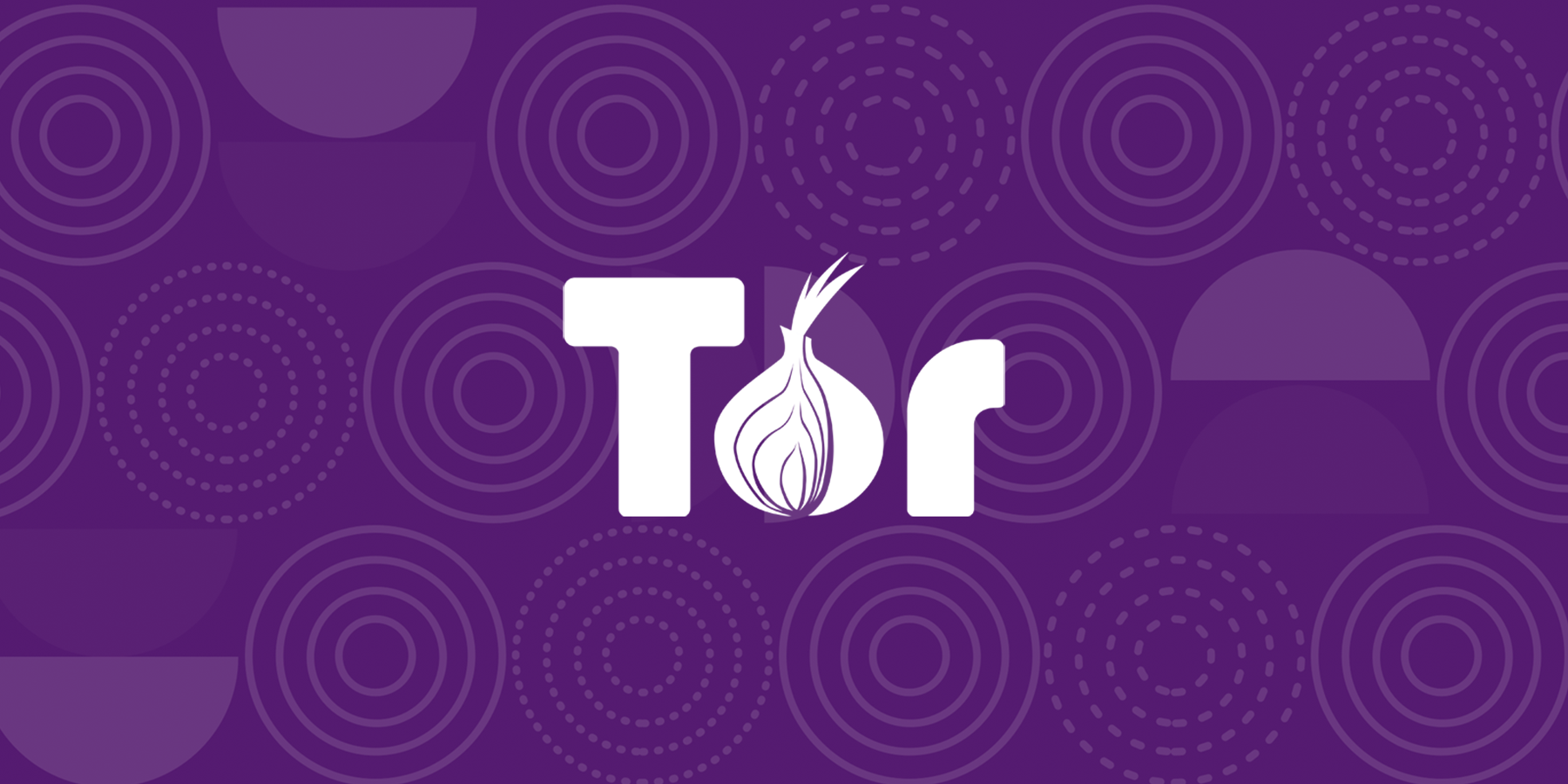 When boiled down to the complete basics, the Tor network is quite similar to a VPN. It acts as an intermediary between your device and the destination of your connection. Messages to and from your computer pass through the Tor network instead of going directly to the internet resource you are trying to access.

So can Tor make me invisible?

Where the technologies differ are the reasons why either is used. While a VPN is used to provide privacy, Tor provides anonymity.

A VPN will prevent others from seeing where you go and what you do on the internet, however, there is an inherent flaw. A VPN service has access to information about you and you have to trust them to protect this information. That is why you should always pick a service provider that has a strict no-log policy such as VPN Surf. We don’t see what you are doing online and we don’t want to.

How does Tor work?

Tor is a network of servers that you communicate with anonymity. No one organization controls both the Tor software on your computer and the individual servers in the network. You don’t need to trust anyone to use Tor safely. As much as anything else, the fact that you don’t need to trust anyone when you use Tor is what makes it distinct from a VPN.

When using Tor, the software on your computer selects three Tor servers at random. The software then builds a path between those three servers. They are called Guard node, middle server, and Exit node.

Let us know what you think about this article in the comments below.