Doxxing also known as ‘doxing’ is threat to your privacy. It is a cyber-attack that reveals the real information related to an internet user. Once the information is released, others can target them with malicious attacks.

Doxxing has been around since early 1990’s but now, anyone who uses the internet is a potential victim. Doxxing involves researching the personal details of people’s lives. Once the information is gathered it can be used for (but not limited to):

Falling victim for doxxing has some serious consequences where people’s lives have been ruined. The after effects of doxing can result in the victim losing their jobs, families, and sometimes their lives.

In this article we will go through:

Doxxing surfaced during the early 1990’s when hackers started putting out documents of their rivals out of spite. This has evolved a lot since the 90’s. But why the term ‘doxxing’?

The idea behind this type of attack is to reveal information which was done initially in the form of documents. So ‘documents’ became ‘dox’ and the act of dropping docs turned into the term ‘doxxing’.

So when a person becomes a victim of doxing means that he’s personal information is being documented. The most important pieces of information are

In the early days doxing was used to identifying hackers and their misdeeds which was handed to authorities to get them arrested. Now the same thing is used for good and bad.

Doxxing has messed up the lives of a lot of people.

What’s the purpose of doxing?

Doxxing is like a knife. You can use the knife to cut vegetables or it can be used as a deadly weapon. Same principle for doxing, either can be used for good or evil.

An attacker does research of a victim and manipulates that information to be used for their personal gains. The Anonymous group is an example of doxing where information are released to the world. (An internet vigilante). Their actions can be seen as good by some people while another group might see it as a bad act. 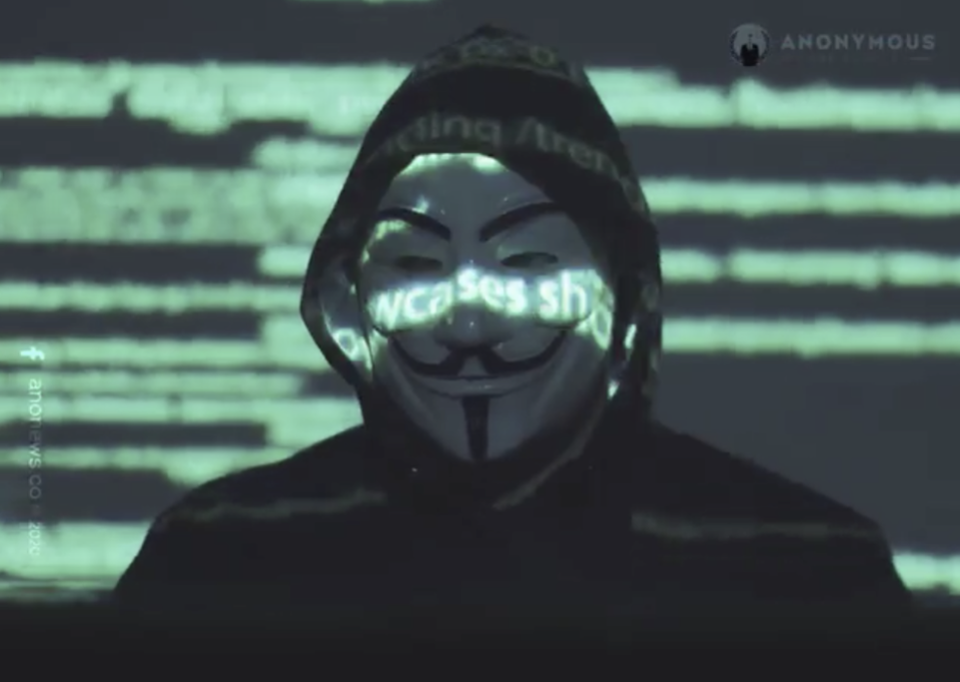 Another example is the 4chan message board which has millions of users. Some doxing attacks resulted in victims getting prank telephone calls, abusive emails, huge amounts of text messaged and even physical attacks to the victims.

There are different types of doxxi ng attacks that has happened in the past. While these type of attacks are negative and fueled by the need for revenge, victim doesn’t necessarily have to be a bad person.

A biomedical engineer Kyle Quinn was falsely identified as taking part in a neo-nazi rally. The marcher looked a bit like him but once the doxxers got involved, Kyle’s life became quite tough.

However he was lucky because he was out in public that night and several colleagues from the University’s administration as witnesses to his innocence. While he was lucky not all cases end up in such a positive light.

In the old days, when a prankster wanted revenge on someone they would call up all the pizza delivery places in town posing as the victim to order pizzas. This will have a lot of angry pizza delivery guys in front of his house demanding payment for the pizzas.

Now these pranks has turned into serious life-threatening situations known as swatting. SWATTING is becoming an increasingly common form of revenge and could not be practiced without doxxing.

Similar to the pizza prank, Swatting takes place when a prank call is set up for the police or SWAT units with the victims address. If a person is being doxed then it can easily lead up to swatting.

Once a victim’s address is found, the attacker will call the police by making fake bomb threats or mass shootings in a school or other serious cases. The attacker makes sure to expose the discovered contact details of the victim.

The attacker will simply phone the local police claiming that the victim has a bomb or guns and is plotting a terrorist attack. Once the call is finished the police will show up at the unsuspecting victim’s house.

The officers that will respond will come armed and ready for the threat described during the call. 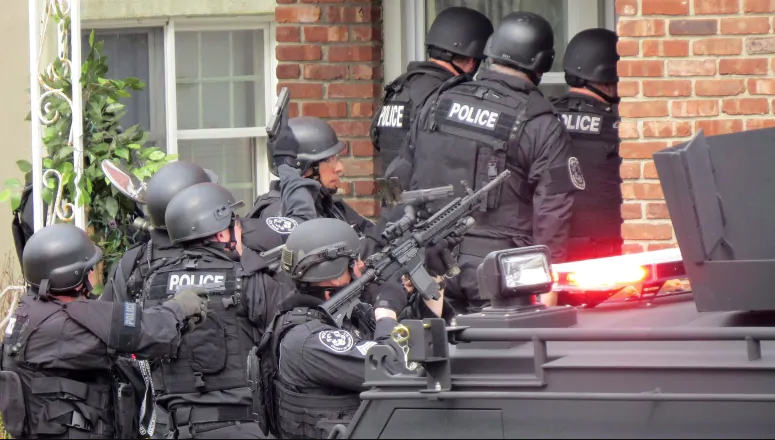 An incident happened which resulted in the death of Andrew Finch in December 2017.

Tyler Barriss of Los Angeles called the police in Wichita, Kansas, claiming to have shot someone and that he also held two hostages. The police SWAT team immediately went in force to the address. When Andrew Finch walked out of the house to find out what was going on, the SWAT team shot him dead.

This happened due to a dispute between two call of duty gamers. However neither Barriss nor Finch was involved with the initial dispute. Barriss was acting on behalf of the disgruntled bet loser and acquired the wrong address for the target. That address was the home of Finch’s mother, whom he was visiting at the time.

How to avoid doxing

There are many more incidents that relate to doxing in different levels. No one wants to fall victim for a doxing attack so here are a few tips and tricks to keep yourself safe. 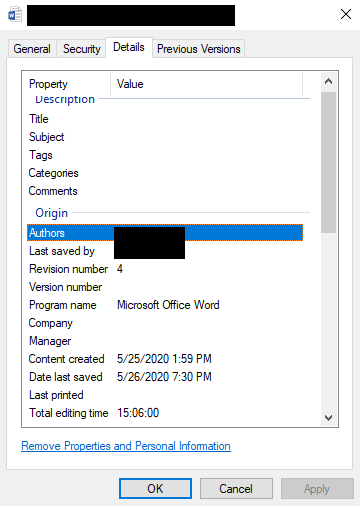 As the few cases above show, a stupid row or lack of correct information can lead to life-threatening mob attacks on individuals. An argument on social media can escalate to false accusations and a hate campaign. Doxxing adds teeth to these disputes, leading to psychological destruction or even physical attacks. Doxxing takes cyberbullying to the next level.

Without the research into personal information that doxxing involves, online disputes could be left online. Take care of what you will do online and remember that once it’s out in the internet, there is no way if removing it (I mean there is but it’s extremely difficult).

A VPN will truly help with your privacy and safety.

Join US
693
What Is Doxxing? , Types of Doxxing , Swatting , Prevent doxxing , purpose of doxxing ,
Popular Posts