How to Monitor Snapchat

With the technological revolution, it seems that everyone and all their friends have smartphones. This also includes kids and teenagers. While most adults are responsible for themselves and make their own choices on what to do with these devices, persons under 18 have parents and guardians for a reason. They might make some wrong choices and thus need to be supervised, simply because they do not know better yet.

Social media has become a society-defining invention over the past decade. Nowadays, even people with very little technological knowledge have either a Facebook account or some other form of social media. It is quite a convenient technology, allowing millions of people from all around the world to connect together and share ideas, thoughts, and experiences. The main issue arises when teenagers or even children begin using it. Today we will focus on one quite popular social media platform, Snapchat. 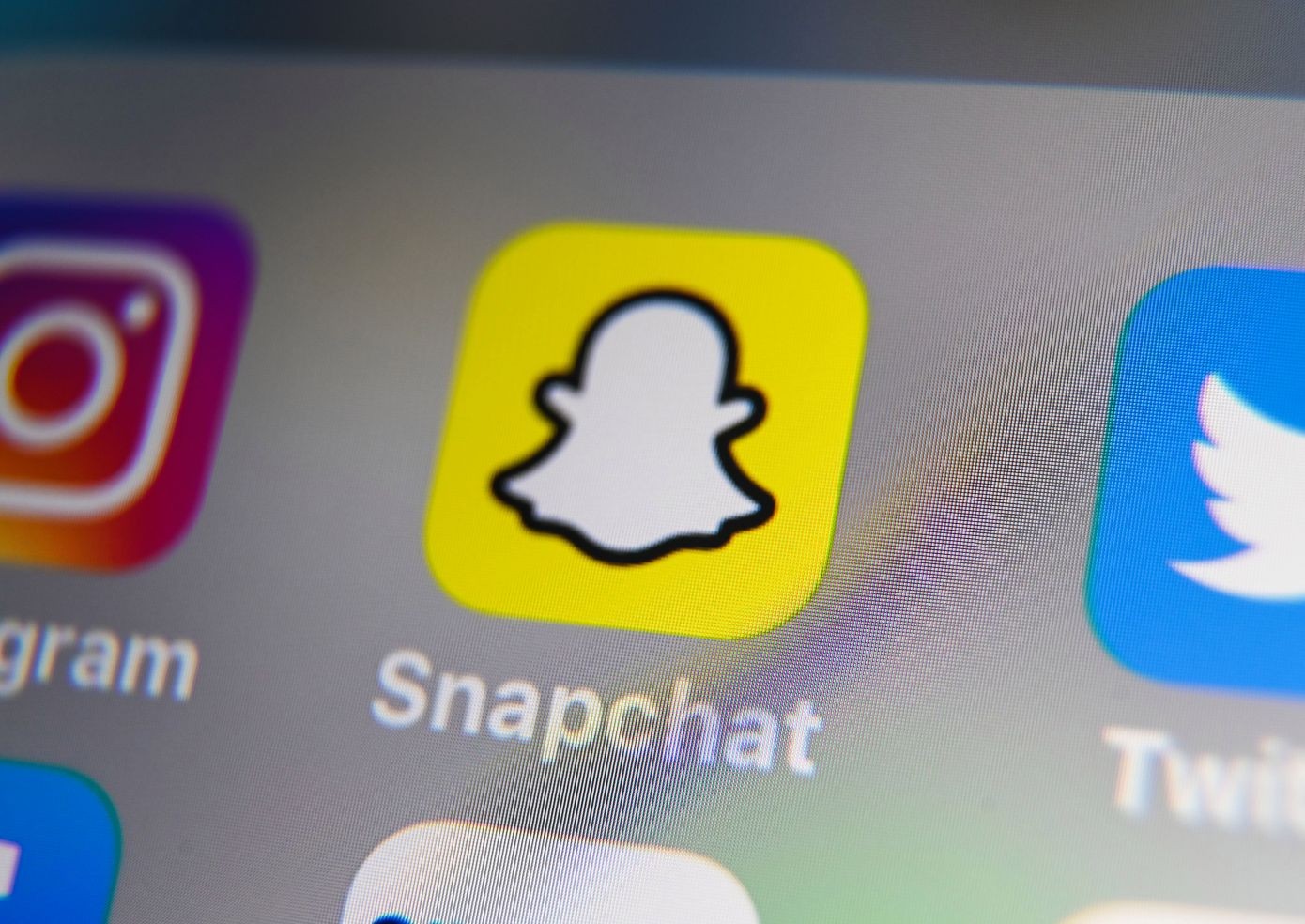 With an estimated amount of 300 million users, Snapchat is one of the most used social media platforms today. Originally released in July of 2011 for iOS and Android, it quickly gained popularity due to its private person-to-person photo sharing. As the userbase grew, new features were added like stories, which allowed you to post a short video or picture for all your friends to see for 24 hours, and snap maps, which made it possible to share your location in real-time with your friends and to see where they are and to an extent, what they are doing.

The main attractive feature of the app is allowing you to send messages, pictures, and short video clips to your friends. These will only be viewable one time and unless saved, will disappear forever (i.e. neither you nor your friend will be able to see it again; it doesn’t mean that the data will not get stored on their servers).

How to Monitor Snapchat on iPhone and Android?

This is quite a tricky task, as unlike with other social media apps, it is impossible to see chat logs unless each message was manually saved by the app’s user. There are, however, ways to do this via some third-party applications. If you want to keep track of your kid’s activities on Snapchat, check out these free applications. 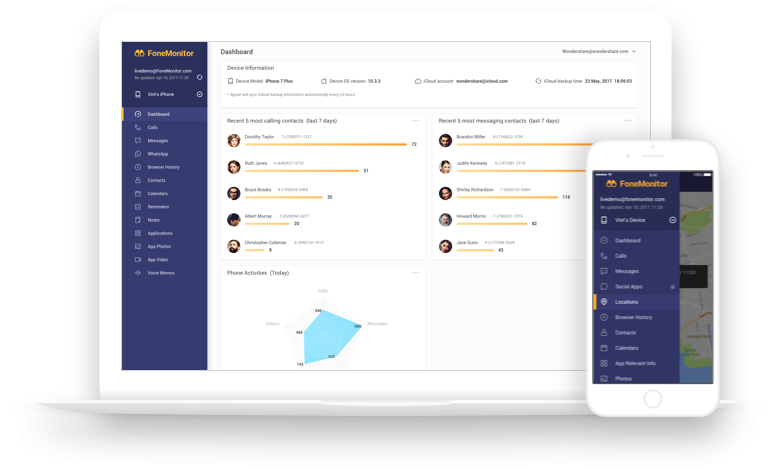 This is quite a useful app for spying on your child’s Snapchat activities. The handiest feature is probably the difficult uninstallation process (i.e. for a child of course). The application cannot be seen on the home screen of the device and can only be removed via the application manager. Along with that, it will not use too many resources from the device it is installed on (i.e. RAM, processing power, and battery). It is available on both iOS and Android, without the need for jailbreaking or rooting the respective device.

Along with Snapchat, this application can also allow you to monitor call logs, text messages, contacts, call duration time, among many other things. As for social media, you could also track Facebook, WhatsApp, Instagram, and more. All this data can also be accessed remotely from a computer.

This is another free software that is available for both Android and iOS, as well as for Windows and macOS. This app allows you to monitor not just Snapchat, but also other social media like Facebook, Instagram, and WhatsApp. This can all be done remotely from your computer. Additionally, it also has a keylogger that will record every key press your child does on the phone, and there is a possibility to set up some keyword alerts. When your child writes these keywords, or someone sends them to your kid, you will be notified with an alert.

Flexispy will also allow you to track the location of the device it is installed on and even to take screenshots of the apps which the target device is using. 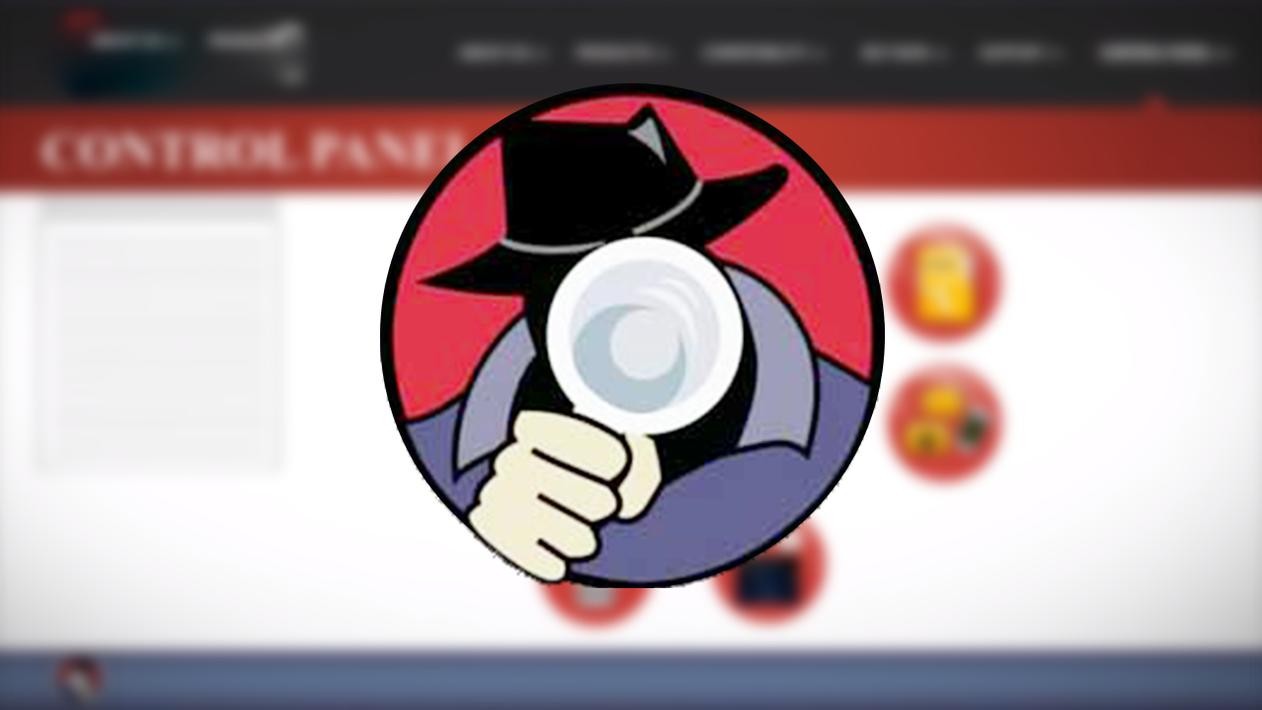 Yet one more free Snapchat monitoring tool. This software, like the previously mentioned ones, is available for both Apple devices and their Android counterparts. This is probably the most user-friendly tracking tool, as it has a simple and easy-to-use UI (i.e. User Interface), thus making it great for parents that are not as experienced with technology.

In this article, we discussed what is Snapchat, why it is popular among the youth, and how to use free third-party apps to track your child’s usage of this social media and other features of a smartphone. If you have any questions or would like to make any suggestions, please leave a comment down below.