How to Turn Off VPN on iPhone: Step by Step Tutorial

How to Turn Off VPN on iPhone: Step by Step Tutorial

In this article we are going to explain How to Turn Off VPN on iPhone. Due to geo restrictions, most people who live in these areas use VPN services to enjoy the restricted applications.

But the biggest problem is that sometimes you have to turn the VPN off so that you can access other features of your phone in your area. We have encountered so many people who are struggling with turning the VPN off.

That's why we decided to help them out by guiding them about how to turn off the VPN on the iPhone. The following is a step-by-step guide that you have to read and follow to turn off VPN on your iPhone. With no further delay, let's have a look!

How to Turn Off VPN on iPhone: Step by Step Guide

If you want to turn the VPN off on your iPhone, you have to follow the instructions that we are going to mention below. These instructions will help you disable the VPN on your phone and leave it in the previous state (without VPN).

Through the settings menu:

Here's a video on how to set a new VPN connection an to turn it ON and OFF.

Ta-dah…! Your iPhone or iPad is no longer connected to the VPN because VPN is currently disabled on your apple device. You would have to manually turn it on by going to the settings and turning the VPN status on. Look how simple it is to turn the VPN on and off on your apple device. Now, you can do it yourself!

If you are having any trouble turning off VPN through the settings menu, there is another way of turning it off. You can also use the VPN application’s setting to turn it off. But you have to keep one thing in mind that all VPN apps are different from each other, so the settings and interface will also be different. The common steps that are involved in all the apps to turn off any VPN are as follows.

Here's a video that will show how to create a VPN connection and how to turn it off.

When it comes to turning off the VPN Surf application, it’s pretty straight forward: 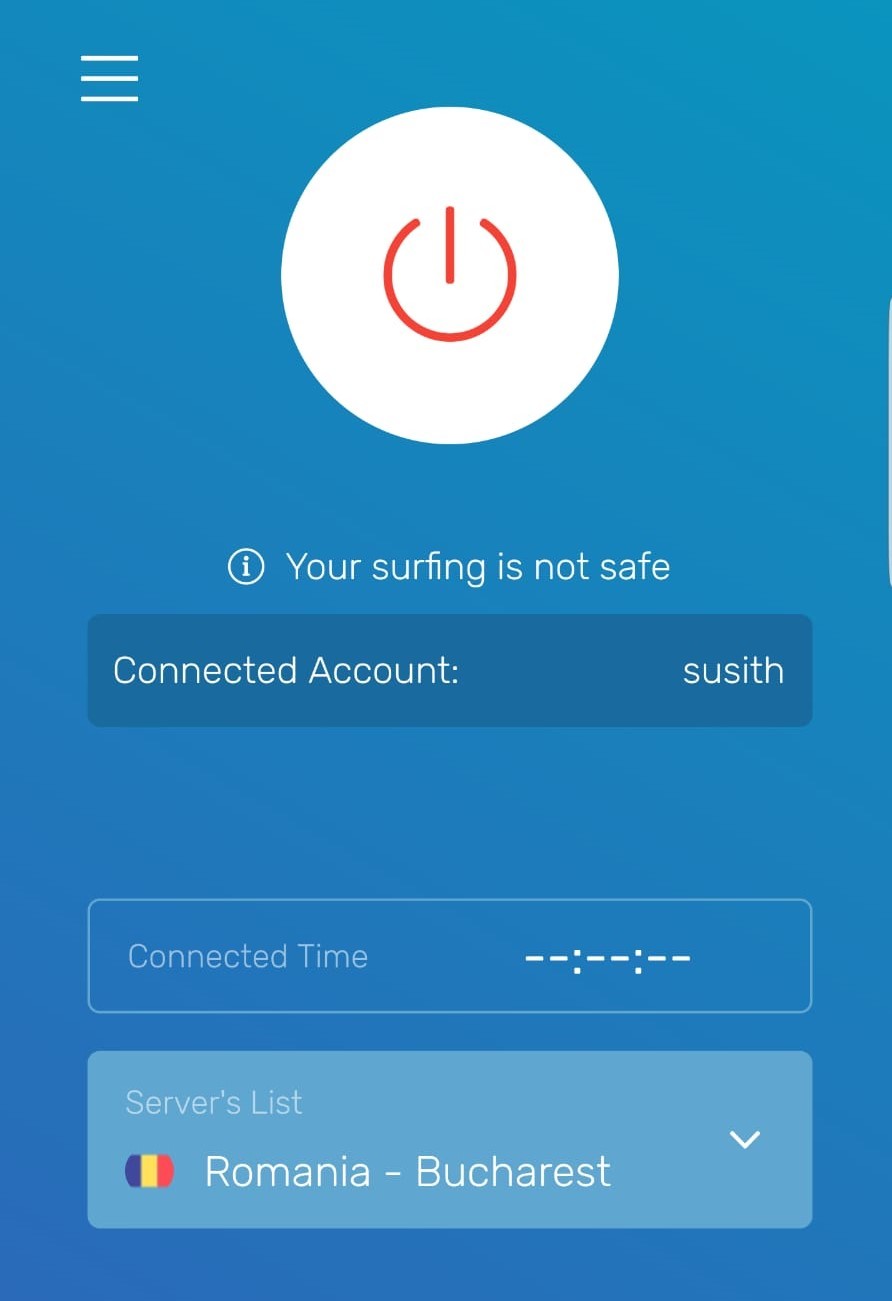 By following these steps, you can easily change the VPN status in your phone from on to off. As you see it’s not that difficult when it comes to turning off the VPN on your iPhone.

Why do you need a VPN?

There are certain reasons for which VPN was introduced to the market. VPN stands for a virtual private network. It is a type of proxy that hides your identity on the internet, and nobody can locate your internet history. Initially, it was considered just for hiding the user identity over the public internet and concealing the internet history.

You will need a VPN if you are one of these people.

Now people are also using it to enjoy location-based apps in restricted regions. It means that now VPN is not just an identity hiding tool, but you can also use it to enjoy the applications and games that are restricted in your area. The following are some significant reasons for which VPN is widely used. Have a look!

There are some countries in the world where certain applications are banned, and the people living there can't use them. For example, Instagram music is a famous feature of the Instagram app, which is not available in every country of the world.

Here's an indepth look at location restrictions and how VPN and DNS proxies differ.

Moreover, Spotify is another application that you can't use anywhere in the world because it is restricted in some countries. If you also live in some areas where some applications are banned, but you want to use them, here's good news for you. Now, you can enjoy the features by using a reliable VPN.

Not only the entertainment apps, but there are also some location-based games that require you to be at a particular place if you want to play them. Of course, you can't play it in a restricted region no matter how much you like that game.

VPN is the shortcut to reach for your favorite game and make it available in an area where it is banned or not working. So, location-based games are another reason for which people use a VPN.

The most significant purpose of using a VPN is to hide internet activity. If you want to keep other people from tracking your internet activity, then you should use a VPN. It will hide your identity on the internet, and you can easily search for whatever you want.

Use public Wi-Fi without risks

Sometimes, in some emergencies, you have to use public Wi-Fi. There are many risks in using public Wi-Fi because you can also lose your information on it, and hackers can also access your essential credentials on the public internet. So, the most effective way to avoid these risks is to use a VPN as it encrypts the data and keeps your identity anonymous. 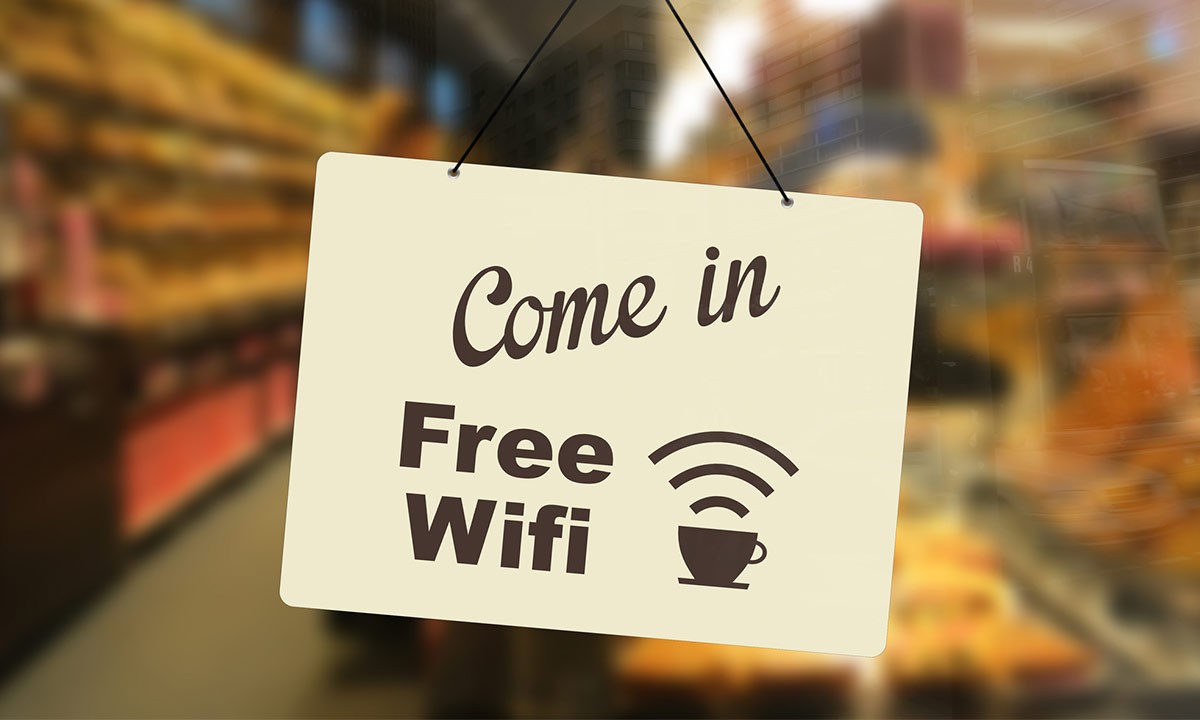 Using home WIFI is much safer than the public WIFI that you find in cafes. However if you follow these steps you can increase the security level in your home WIFI also.

These are some significant reasons for which it is always recommended to use a VPN so that you don't have to worry about anything and enjoy all your favorite apps and games without any risks.

There are a few tips that you have to keep in mind regarding VPN. We are mentioning them below, and you should follow these instructional tips to deal with the VPN on your phone.

It was all about VPNs and how they can help you with your internet activity. We tried to tell you about all the significant things and the steps that you need to know about VPN and how to turn off the VPN on your iPhone.

Now, you can easily turn it on and off anytime without being worried. All you have to do is to follow the instructions that we mentioned above.

By now you should have learned how to turn off VPN on the iPhone. If yes, feel free to share it with people who might have a similar problem with yours. We’re sure they are going to appreciate it.