ExtraTorrent (commonly abbreviated ET) was an online index of digital content of entertainment media and software. Until its shut down it was among the top 5 BitTorrent indexes in the world, where visitors could search, download and contribute magnet links and torrent files, which facilitate peer-to-peer file sharing among users of the BitTorrent protocol.

The History of ExtraTorrent 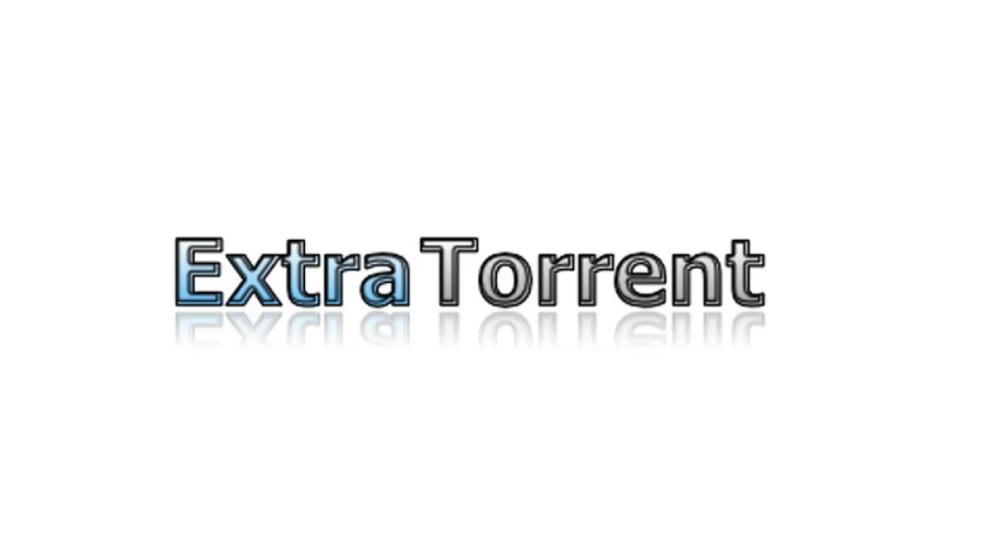 ExtraTorrent was founded in 2006 by the administrator who acted under the alias "SaM".

In November 2016, the website celebrated its 10-year anniversary. The website briefly changed its logo with a celebratory theme and launched a contest for users to guess the most downloaded movies on the site in exchange for prizes.

At the time of its shutdown, ExtraTorrent's primary domain name was the 291st most viewed website globally, according to statistics from Alexa Internet. 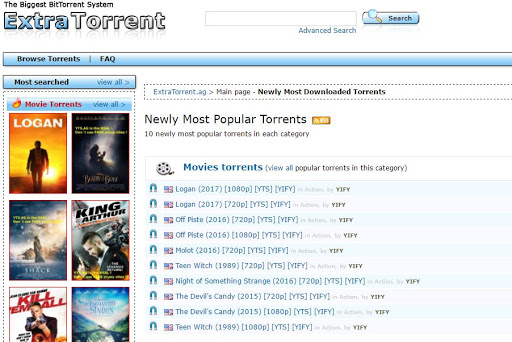 Shortly after the shutdown of the official ExtraTorrent website, multiple clones and imitations appeared online. Initially, the most popular one of these clones was located at extratorrent.cd.

While this was at first speculated to be an official rehosting, it was later discovered to be a re-skinned proxy of The Pirate Bay, serving exact information from their database, under an ExtraTorrent interface.

Despite this, however, the website still quickly gained a large userbase, reaching two million unique visitors in May 2017. To date, there are no new "official" ExtraTorrent mirrors as the database for the original was wiped during its shutdown in 2017.

The site was blocked in Spain in 2019, with the blocking of other similar websites such as Lime Torrents and 1337x.

Another one of these prominent imitators is extratorrent.ag, a website that has connections to the operator of eztv.ag (another clone website of the also defunct EZTV release group).